Witness and Action for Earth Care

Vermont Interfaith Power and Light (VTIPL) is a faith-based organization formed by about a dozen people from different faith communities who wanted to take action to address the climate crisis. They began meeting late in 2002 to begin laying the necessary groundwork for an Interfaith Power and Light organization in Vermont. The Environmental Ministry Team of the Episcopal Diocese of Vermont, with the support of Bishop Thomas Ely, provided the impetus to get this started. 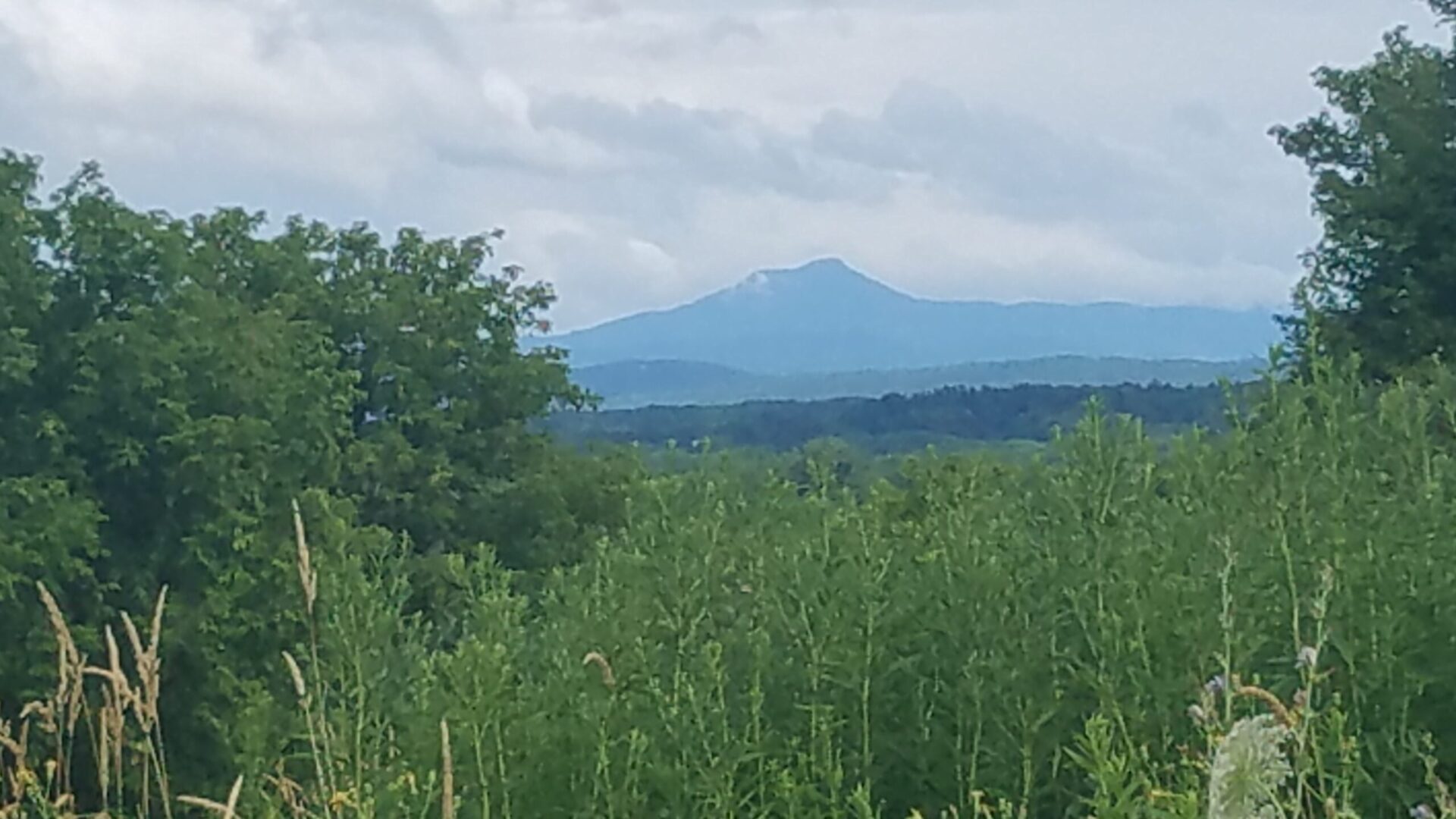 In June 2004, VTIPL officially formed after the officers and Board of Directors were chosen. The Vermont Ecumenical Council (VEC) helped to launch VTIPL and it operated under VEC’s non-profit umbrella for four years. VTIPL was incorporated in the State of Vermont in September 2008.

Forty states have IPL organizations, and each one is different because each state is different.  What all the IPL organizations have in common is that they work with faith and spiritual communities to address global climate change. They are not "chapters" of the national organization.  The state IPLs and national IPL are affiliated in a network that shares goals, resources and information.

VTIPL has active and dedicated officers and board members who are committed to working with Vermont’s faith communities and individuals to take action on the climate crisis. Our network of members is growing (the faith community member list is posted on this website under “Membership”, and individuals are also encouraged to join). If your faith community is not yet a member, please ask them to join! Together, we can take meaningful steps and have an impact. Global climate change is a moral and spiritual crisis; it is right that faith communities set an example and take an active leadership role in addressing it.

The Board of Vermont Interfaith Power and Light wishes to express its deep appreciation and gratitude to Betsy Hardy for her dedication, commitment , and leadership in our shared work during her fourteen years as our Coordinator

Meet Our Board and Staff 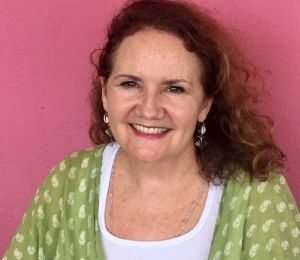 Donna's academic, professional and service work has focused on environmental education, advocacy, activism, and communication. She holds an M.S. in Environmental Sciences and a B.A. in Journalism/Mass Communication. Prior to joining VTIPL, Donna was teaching at Chatham University in Pittsburgh, PA (Rachel Carson’s alma mater), including courses in Social Justice & Sustainability and a graduate course in Restorative Environmental Justice. Her family relocated to Burlington from Pittsburgh in August of 2019, in search of clean air after being actively involved in that region’s fight against petro-chemical industry expansion. Donna has served with several non-profit boards and organizations from Montréal to São Paulo, Brazil, including ECOSanibel, which brought the values and principles of the Earth Charter Initiative to SW Florida and beyond.  Her latest documentary film, Yemanjá: Wisdom from the African Heart of Brazil, narrated by author Alice Walker, explores the ecological spiritual culture known as Candomblé, in Bahia, Brazil. It has won five best documentary awards. Her past productions include environmental programming in Canada and with a PBS affiliate. Donna's early career in broadcast journalism took place in Montreal and Toronto, after growing up in Atlanta, GA. A longtime lover of nature and Spirit, Donna is honored to be working with VTIPL to contribute to our critical mission while bringing new perspectives to the Great Work of our time, as Thomas Berry would say.

VTIP Board of Directors

Our board members give of their time, energy, creativity,and commitment to care for Earth 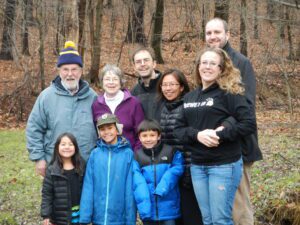 Photo of Ron's family. He's the one with the blue and yellow (maize) hat

Ron has been a member of Vermont Interfaith Power and Light since 2005. As a volunteer, Ron has provided free energy assessments for over 200 Vermont faith communities.  These assessments identify opportunities for energy efficiency improvements and referrals to resources that can provide technical assistance and/or financial incentives.  He has also been involved in the development and operation of the Katy Gerke Memorial Program which can provide matching grants for energy audits, efficiency and renewable energy projects.

Prior to joining VTIPL he was the Director of Residential Energy Services for Efficiency Vermont and prior to that Manager, Energy Conservation Service for MichCon, a natural gas distribution utility in Michigan. 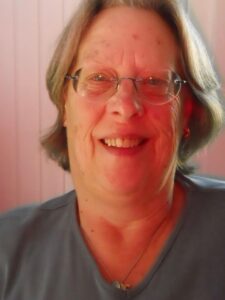 The Rev. Jane Dwinell is a retired Unitarian Universalist minister who specialized in assisting small congregations. She is a life long environmental activist and self-reliant homesteader. She is the author of three books including Big Ideas for Small Congregations and Freedom Through Frugality: Spend Less, Have More. She loves to spend time in and on Lake Champlain, and lives in Burlington. 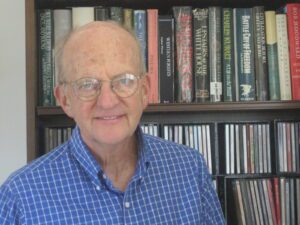 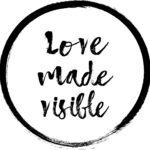 Amy May is the current secretary of VTIPL's Board. 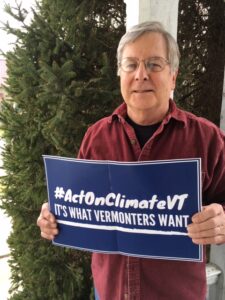 Richard retired to Vermont after 46 years of college teaching in areas including ceramics, design and engineering technology.  A Lutheran minister father and nurse/administrator mother who both loved fishing and nature, imbued in him an obligation to serve and a passion for the environment. Believing that people will care for the quality of water if it drips in their laps, he initiated a boat building program in Buffalo for urban youth and their families, coupled with water testing, to give them access to and perspective of local waters in which they fished and played. This led to a popular manual, Building the Six Hour Canoe, that gave amateur builders a simple and inexpensive way to get on the water and provided a model that could be used to create similar programs around the world. He has served as president of the board of Buffalo Niagara River Keeper, The Maine Crafts Council, and is on the Bristol Energy Committee, and the boards of The Addison County River Watch Collaborative, Vermont Interfaith Power and Light and the Church Council of Ascension Lutheran Church in South Burlington. Along with his pastor Nancy Wright, he coauthored the Congregational Watershed Discipleship Manual sponsored by VTIPL. He also volunteers as teacher and worker at the Lake Champlain Maritime Museum. 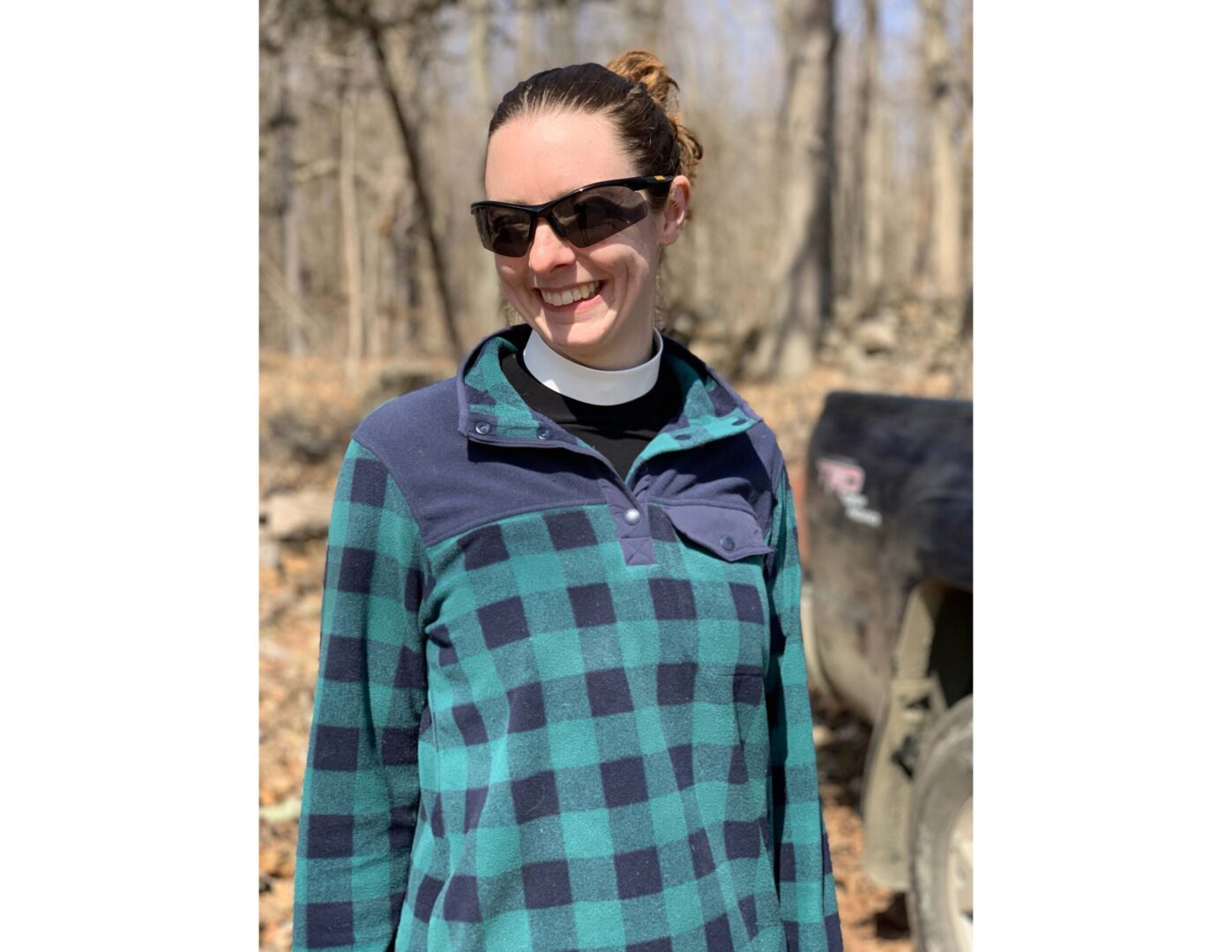 Reverend Rachel Field is an Episcopal Priest currently serving at St Thomas and Grace in Brandon VT. She has a small farm with her husband in Randolph VT and works at a diversified farm during the week. When she's not chasing chickens or pigs, she enjoys contemplative prayer in the woods, floating around in kayaks and sitting with her cat Eowyn. She has a Masters in Divinity from Yale Divinity School and a degree in Environmental Studies from Washington College. 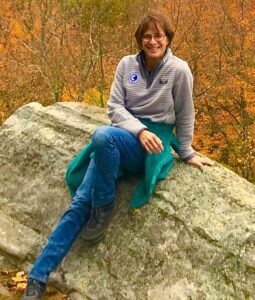 Becky is a Professor of Religion and Affiliate in Environmental Studies at Middlebury College.  She is a graduate of several training programs at Elat Chayyim Center for Jewish Spirituality.  Becky is a member of the Addison County Havurah. 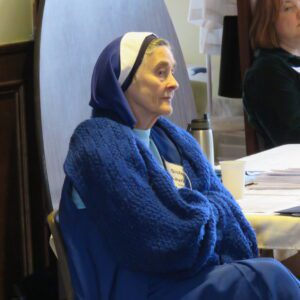 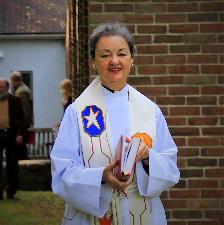 The Rev. Dr. Nancy Wright is the pastor of Ascension Lutheran Church, S. Burlington, Vermont, and the Environmental Liaison for the New England Synod of the Evangelical Lutheran Church in America. She received the M.Div. degree from Union Theological Seminary, New York City, and the Doctorate of Ministry degree in Leadership Studies from Boston University School of Theology. Pr. Nancy worked as a congregational coordinator at Earth Ministry, Seattle, and as a Program Associate at CODEL--Coordination in Development, which supported sustainable development projects around the world. Wright coauthored Ecological Healing; A Christian Vision (1993, with Fr. Donald Kill), "Christianity and Environmental Justice" (Crosscurrents, June 2011), and the chapter "Living Water" in Living Cosmology: Christian Responses to Journey of the Universe (2016). She and her congregation, with the support and cooperation of Vermont Interfaith Power and Light, created the Congregational Watershed Discipleship Manual, which she and fellow Board member Richard Butz co-authored . It is available in both Christian and interreligious versions.